The Wattle flower is the well-known emblem of Australia and is represented in the green and gold worn by Australian athletes. The seeds of the Acacia Wattle have very hard husks, and when they fall to the ground, will last for up to 20 years in their natural environment, often only germinating after bushfires.

A genuine Australian bush flavour, wattle seeds exemplify expressions of grain, nut, coffee and occasionally chocolate when roasted. These are flavours that work beautifully when blended with the intensity of rich toffee. TMD’s award winning and best-selling Wattle Toffee Liqueur exudes a particularly rich nuttiness that marries perfectly with any dark spirit, especially rum, allowing both Liqueur and dark spirit to shine together.

Wattle Toffee Liqueur is a versatile ingredient for mixologists and cooks. A shot or two can also be added to hot coffee as a digestif, poured over ice cream or used in a variety of sweets and cakes. You must try the Wattle Toffee Crème Brulee?

Be the first to review “Wattle Toffee Liqueur” Cancel reply 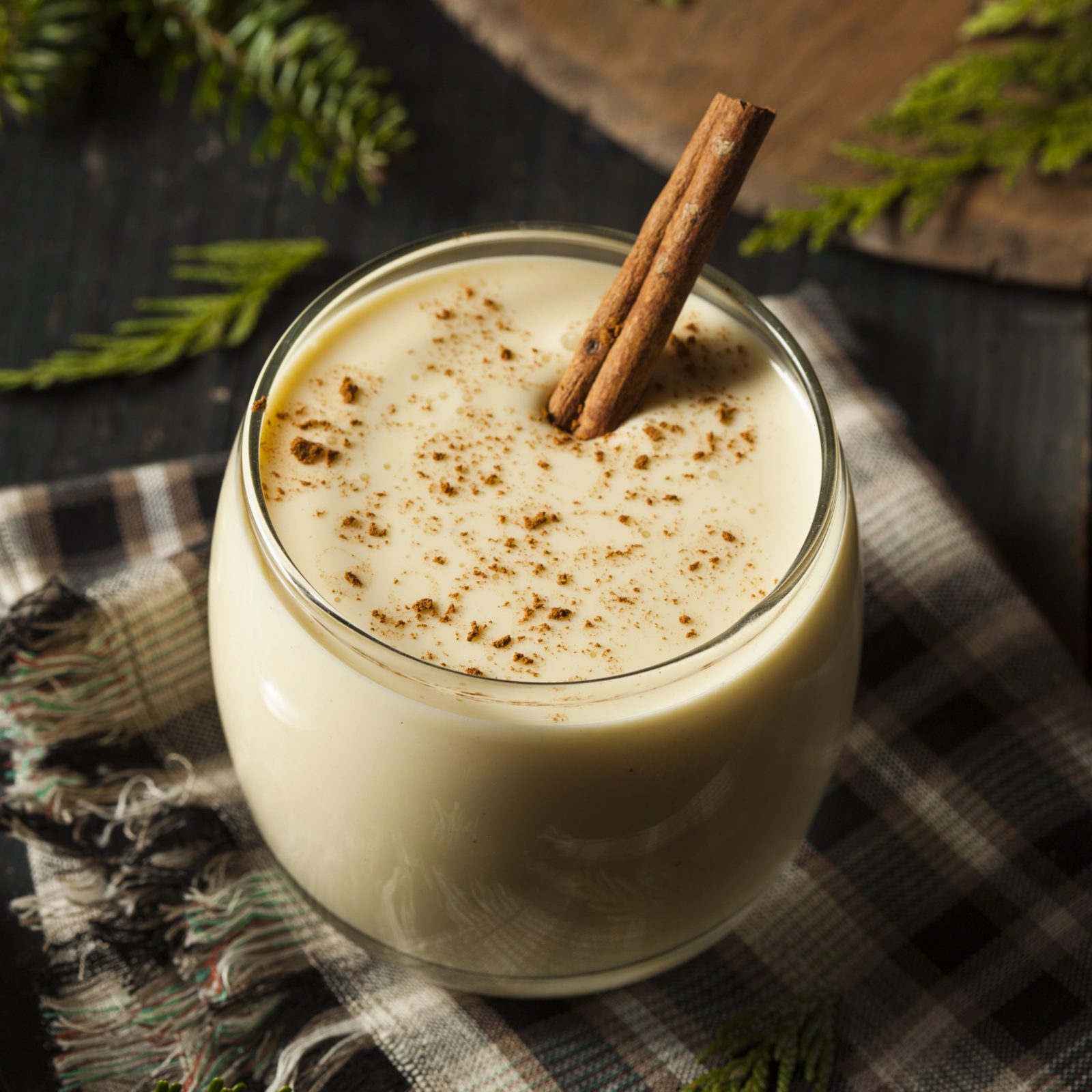 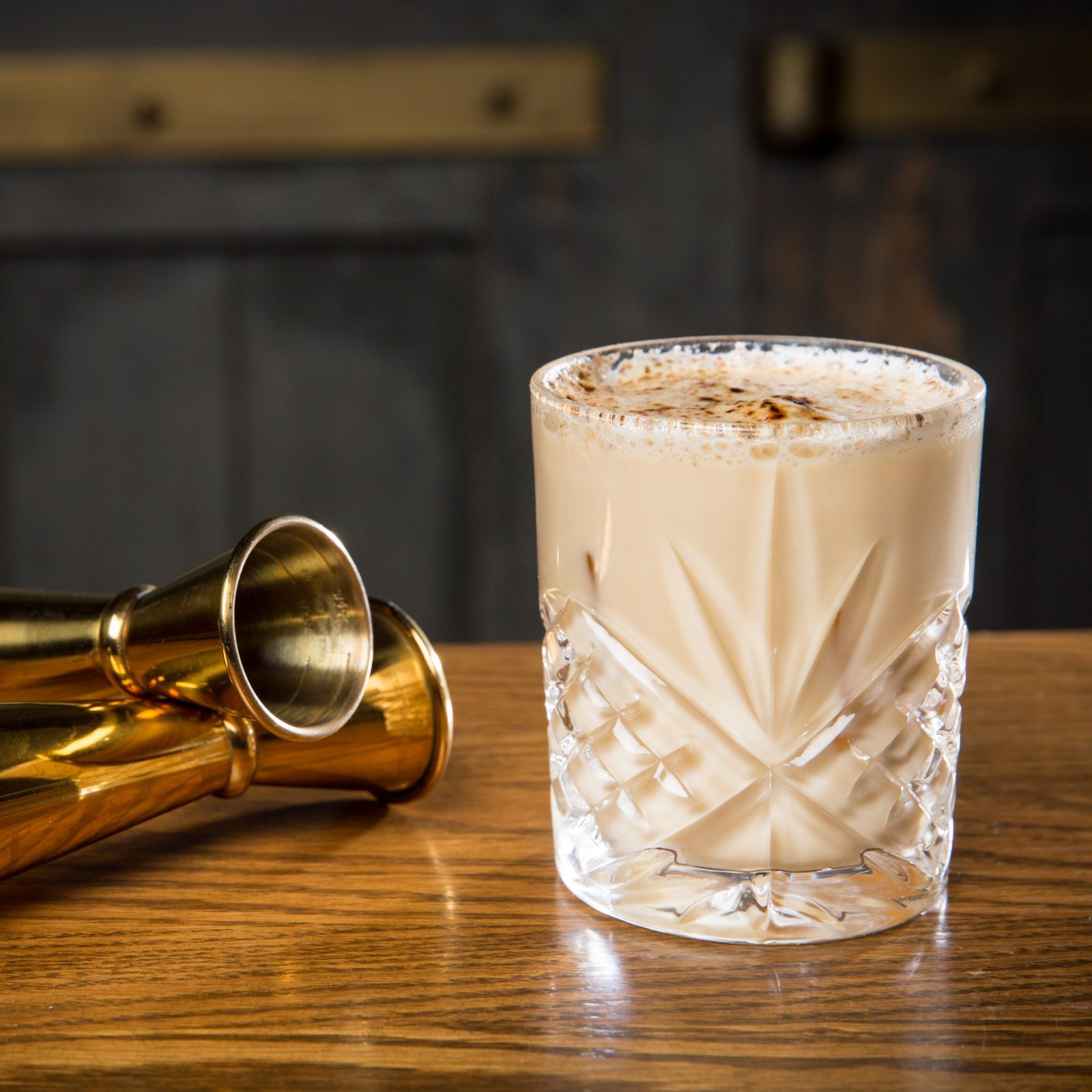 Sign up to get the latest news delivered straight to your inbox!