Aquavit is a traditional Scandinavian spirit. It is derived from the Latin aqua vitae, meaning ‘water of life’. The spirit supposedly helped ward off disease and old age, and it appears that it was commonly used as medicine during the Black Death period. By the 15th century, aquavit was considered a cure for alcoholism, and today, it’s still believed to help digest rich food. Its alternative name, Schnapps derives from an old Nordic verb ‘snappen’, meaning to snatch or seize. It denotes the way in which it is traditionally drunk, snatched down the throat in a single gulp.

Spicy, savory and complex, with rich flavours of fennel, caraway, cumin, pepper, sweet clove, anise, cardamom and coriander notes. It also has hints of caramel and a rounded, rich finish.

Aquavit should be served like good vodka, which is ice-cold and neat from a shot glass. The bottle should be kept in the freezer prior to serving. It makes a great wintertime appetizer. It can also be added to specific cocktails. 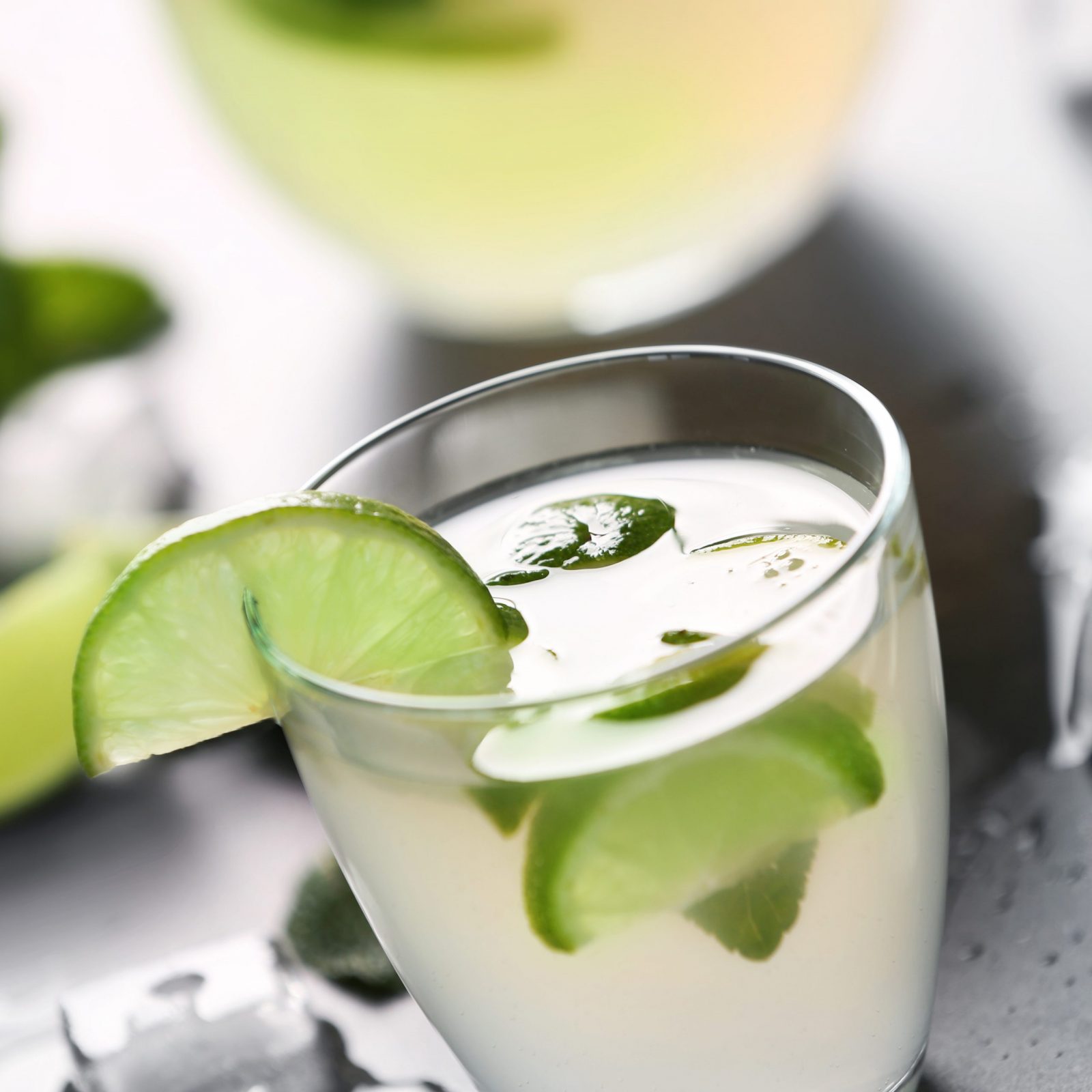